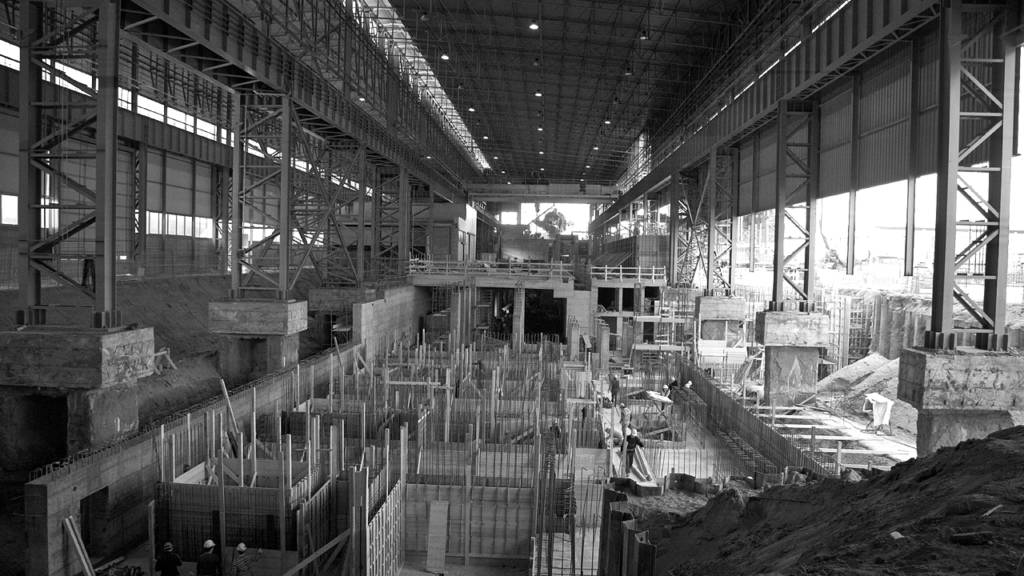 Industrial foundations are our DNA

Cresco undertook the design of the foudations for the continous casting, the rolling mill and the WTP of the Arvedi innovative plant at Cremona. The civil works included deep and special foundations across a 11,000 m2 area. 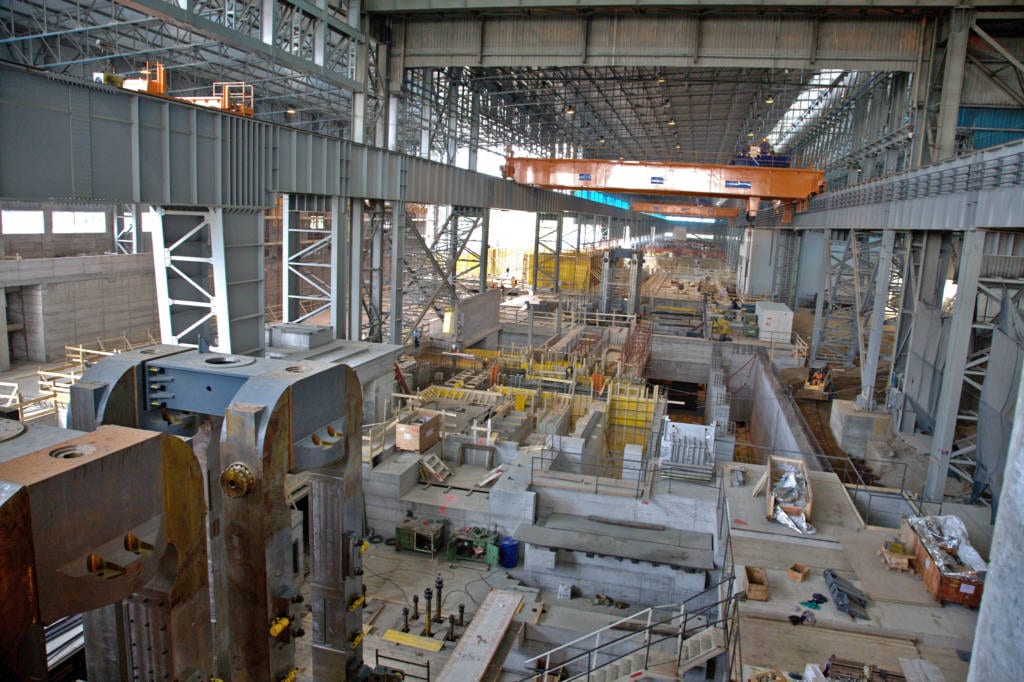 The process technology, now called as a whole “Arvedi ISP/ESP”, is based on the casting of a thin steel strand rolled in-line and continuously into the coiled product; developed at the end of the 1980s on the ideas of the Chairman, Giovanni Arvedi, it is covered by 460 patents covering the most important industrialised countries regarding both the technology as a whole and the single plant component parts.The idea, which became reality in 1992 in the Cremona works, was to produce large quantities of hot rolled thin gauge products through a process line which transforms the steel produced in an EAF or converter in a continuous and single, extremely compact cycle into quality steel coils that conventional plants and other thin slab technologies were unable to produce or produced at non-competitive costs.With the ISP (In-line Strip Production) line the transformation of the liquid steel into quality coils through casting and continuous inline rolling is achieved directly in the first rolling phase in only 180 metres and about 15 minutes, exploiting the energy contained in the liquid steel and its high plasticity at high temperatures. 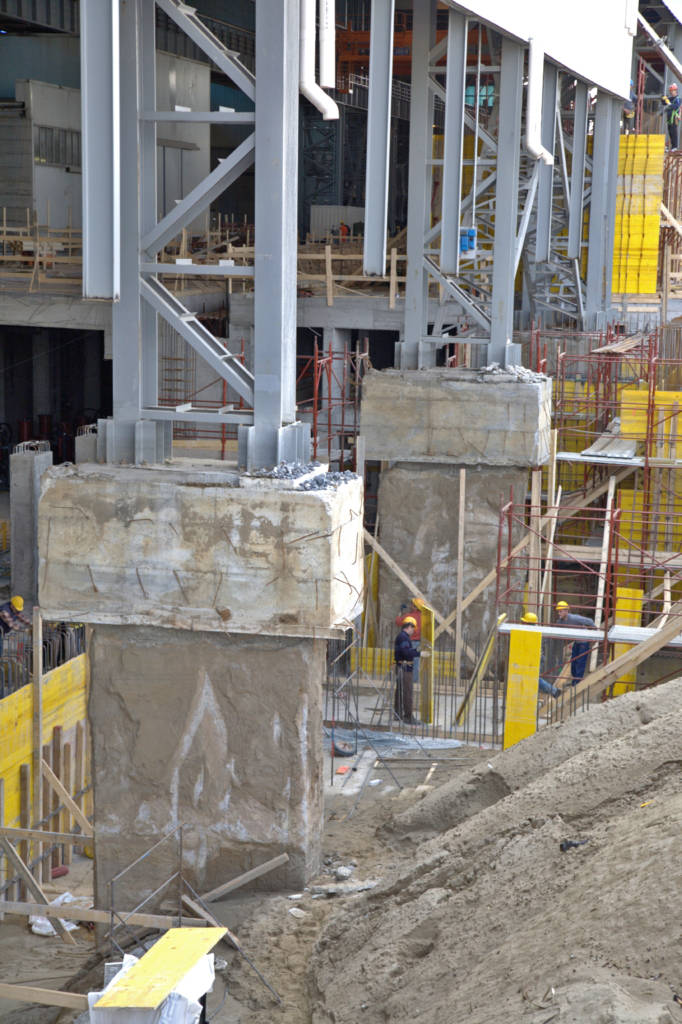 The pre-rolled strip is heated in the Induction Heater, accu-mulated in the Cremona Box and subsequently rolled to the final thickness. Thanks to this innovation, conceived and realised for the first time in the world within the Arvedi Group, the product has excellent qualities, energy consumption is very low and large quantities of ultrathin hot rolled steel in all steel grades can be produced.Fifteen years after stable start-up of the initial technology, after intense phases of study and applied research conducted within Acciaieria Arvedi, a new technology called ESP (Endless Strip Production) which represents important and definitive technological progress, has recently been developed.In brief, over a length similar to ISP (only 180 metres) and in 4 minutes the new ESP process transforms the liquid steel into coils with gauges down to 0.8 mm through a rolling line composed of 3 roughing stands and 5 finishing stands.This great leap forward in development has been made concrete with the recent start-up of the new ESP line which, through a totally inline and continuous process, enhances and takes to completion the strong points already highlighted by the earlier technology from which it derives, the first of which is the high temperature endless rolling which exploits the energy content of the liquid steel in a more complete way.Installed power is much lower than conventional plants since rolling is carried out at high temperatures, and stresses and energy consumption are consequently lower. Compared with the ISP line productivity is more than doubled, thanks to the higher casting speed the Cremona Box is no longer present (in this way the process is fully continuous) and the induction heater is dimensioned with reduced criteria and power.The ESP technology, because it is completely continuous, reduces energy consumption to the minimum technically achievable, has higher performances (more homogene-ous quality and particularly close dimensional tolerances), easier management of production of even thin-ner gauges with further cost reduction and even lower impact on the environment. 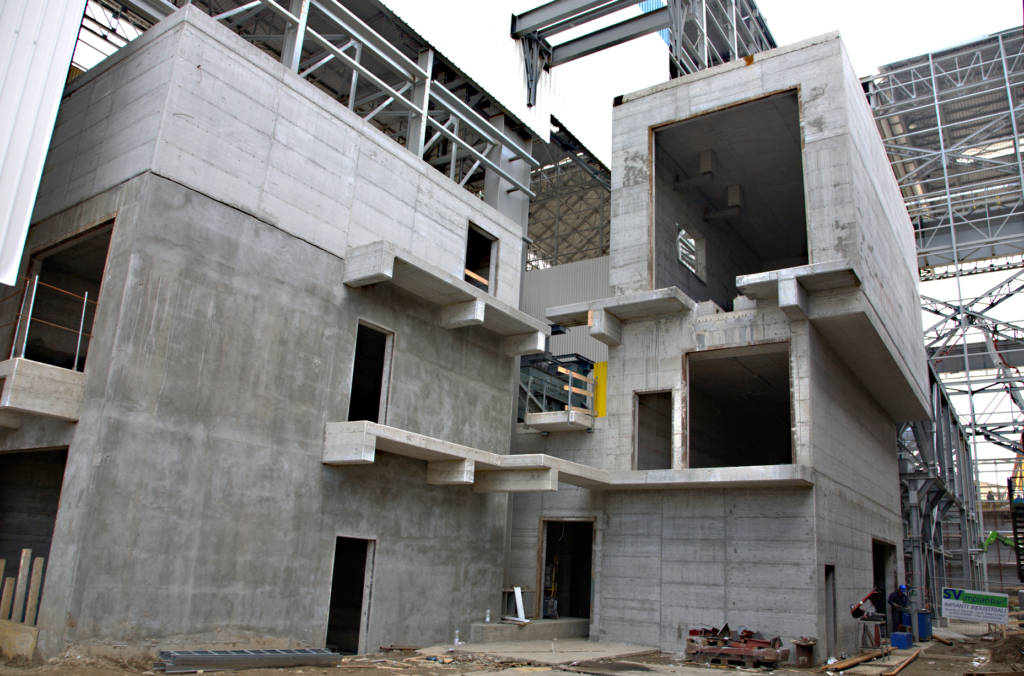 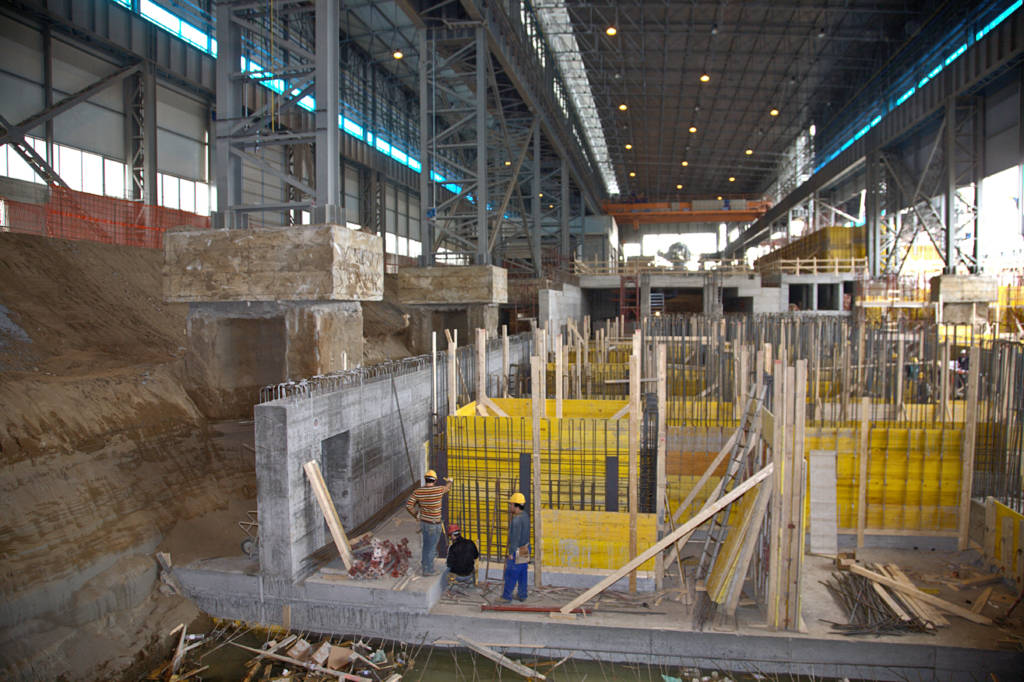 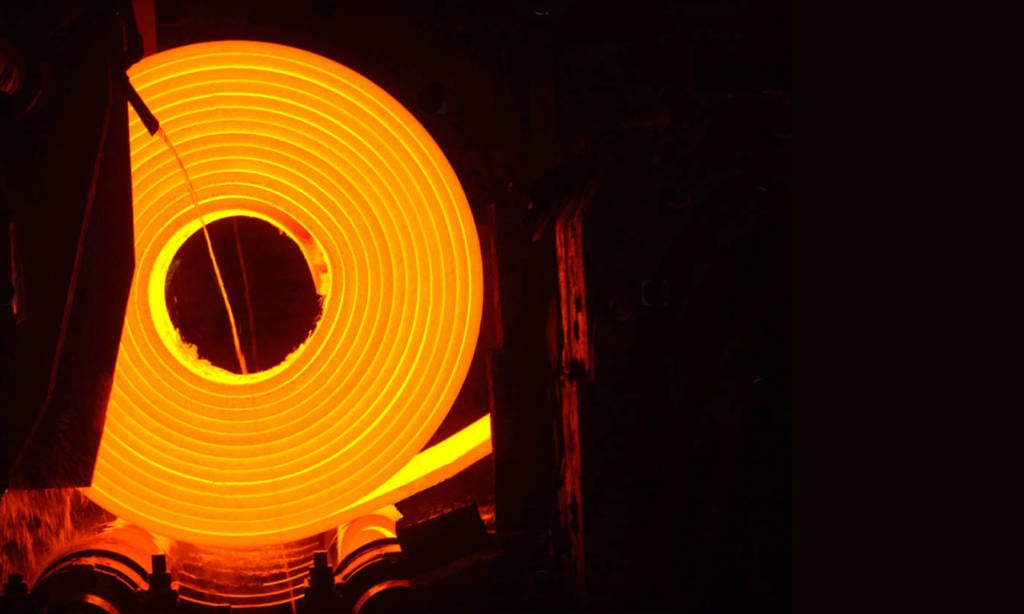