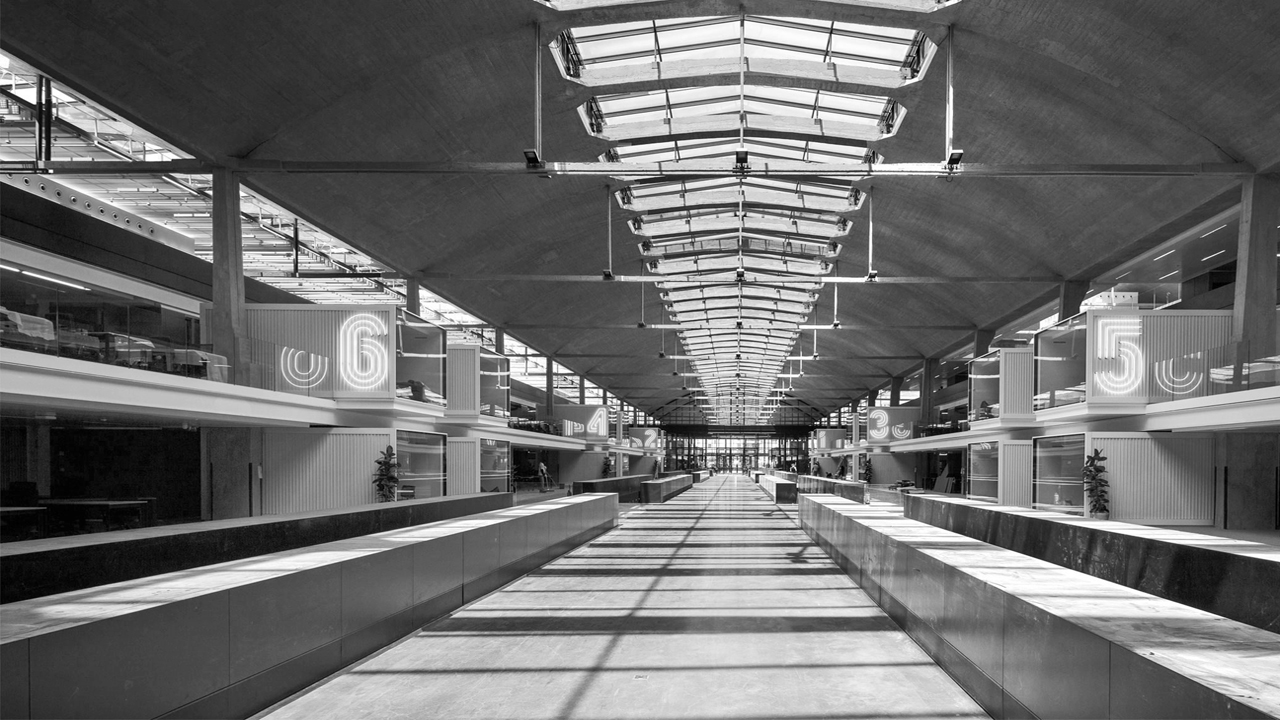 Where ideas are forged into reality

Cresco undertook the design of the steel structures of this building for Simeon Group. 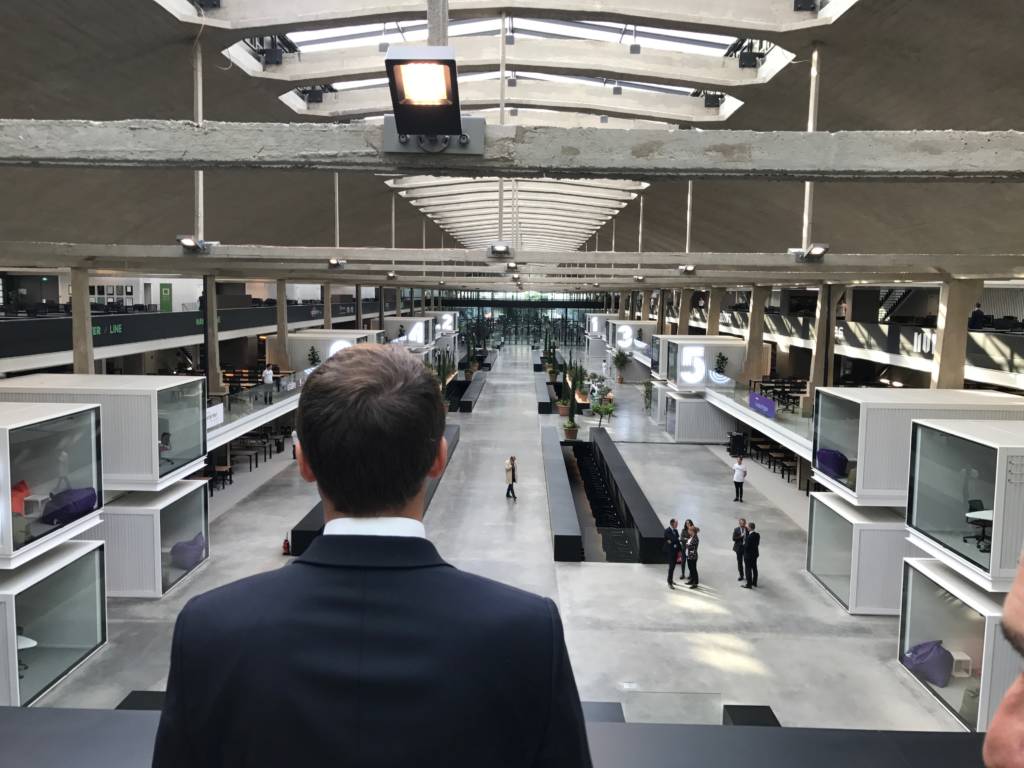 Station F is the start of an ecosystem itself. We wanted Paris to be something else than a museum city.Emmanuel Macron

Station F is the world’s largest start-up campus in Paris, France. The building was originally designed by Eugene Freyssinet in 1929 and was a former freight stain located next to the Bibliotheque Nationale de France.
250 million was invested into this project by Xavier Niel who founded Free, France’s second largest ISP in 1999. Niel’s vision was that entrepreneurship needed to be more accessible. He wanted everyone from any background to have the necessary resources whilst in the start-up fase. Not just a space for MBA or engineering graduates but he envisioned more women and the under privileged all working together inside Station F.Transforming the space was undertaken by Wilmotte & Associes architecture agency. They chose to leave the industrial and original features from the existing building, and this has given an industrial look and feel to the 34,000 square metres. By keeping the existing concrete and shipping containers they were able to convert these into meeting rooms. The architects not only needed to meet the needs for large companies such as Facebook that run 15 companies within Station F on a 6-monthly cycle, but it also had to meet the needs of small start-up companies. Inside Station companies such as Microsoft, Naver, HEC, Numa, Ubisoft and many more have chosen to have startup initiatives within this space. 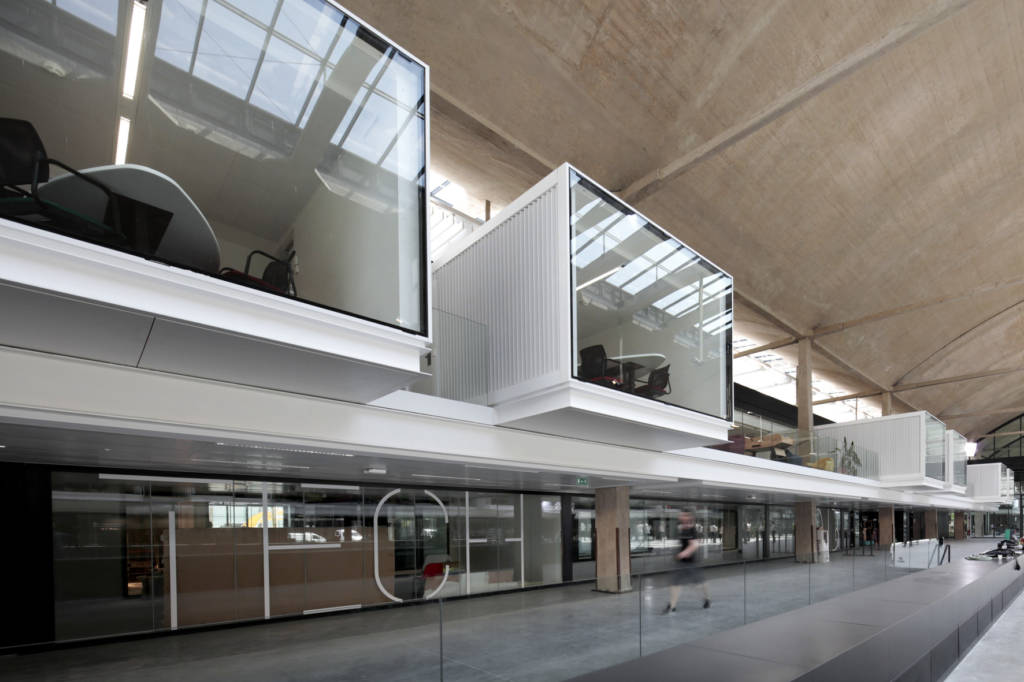 Facilities that have been created inside Station F include a FabLab which is equipped with 3D printing and metal and woodwork areas. Different types of meeting rooms and event space were created for privacy and to get work done. A creative room was incorporated where your creative juices can be let loose. Desk space for over 3000 entrepreneurs is available and houses a 370-seat auditorium. In Station F about 1000 start-ups are avaliable under the same roof.A coffee shop is open inside the premises and a public venue that is open 24/7 houses 4 large restaurants which can seat over 1000 people at any one time.This facility was formally opened by President Emmanuel Marcon in June 2017. 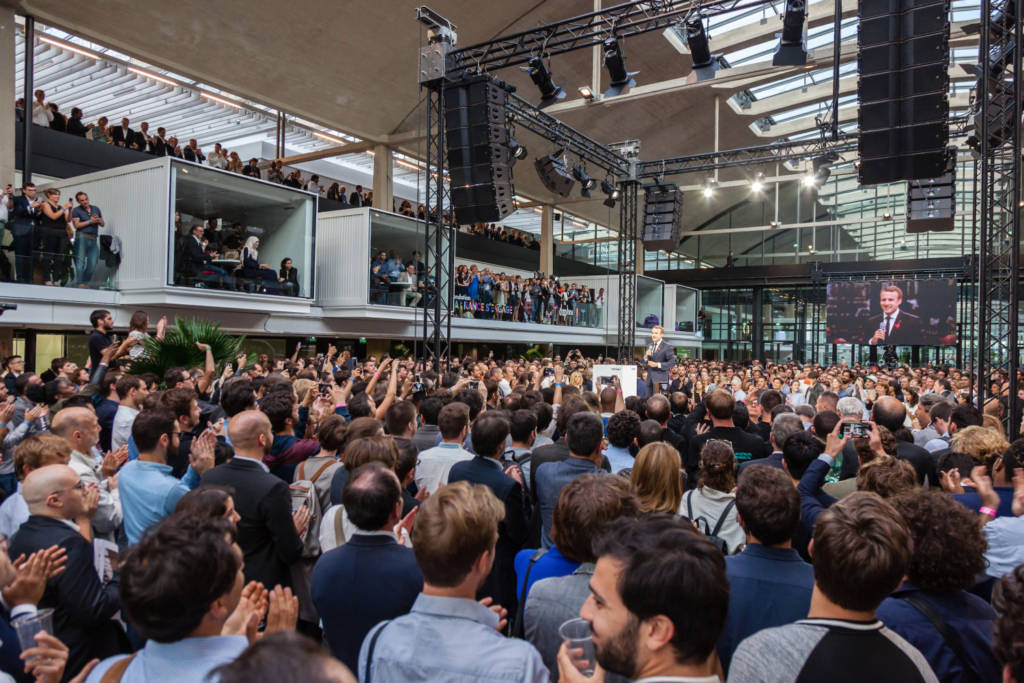 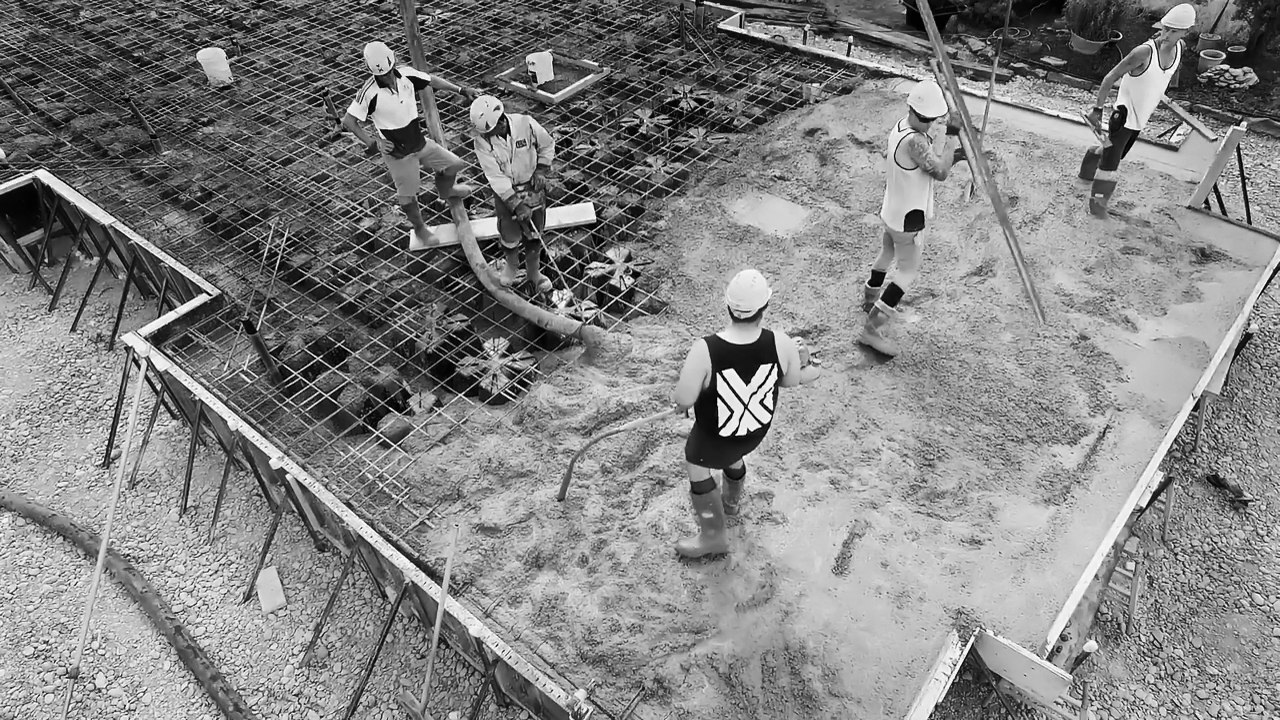