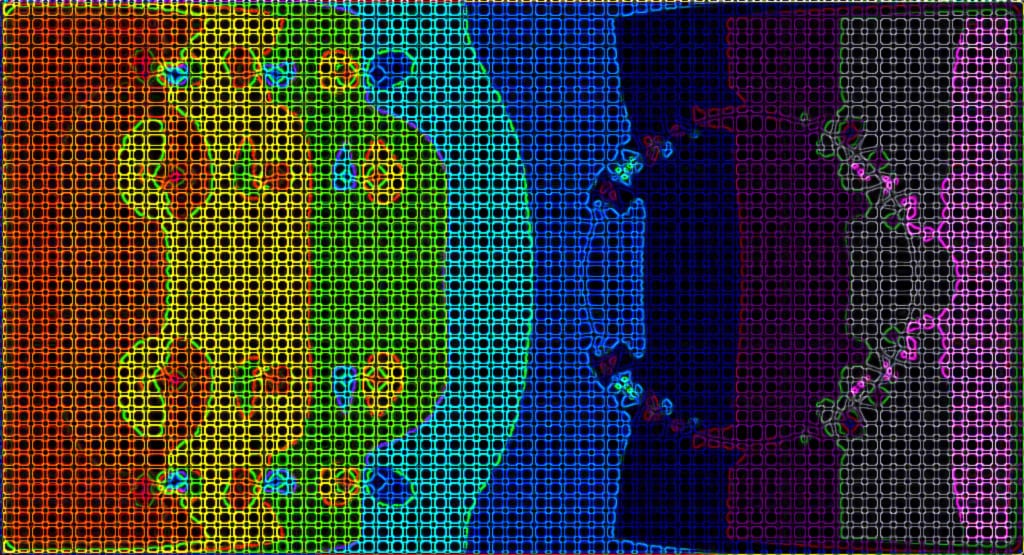 For the Embalse Nuclear Power Plant repowering works, Cresco, developed 3.000 hours of engineering through the use of structural modeling and integrated 3D modeling software

Riccardo Cerelli, project manager at Ansaldo Nucleare, explains why repowering is the most viable alternative to the decommissioning of existing nuclear power plants.

In just a few years, project after project, Cresco has proved to be one of our best suppliers thus proving the good reputation of its brand name.Riccardo Cerelli

Influenced by recent events which affected the sector, the development of the world nuclear power plants market has undergone substantial changes which have driven investors to search for new strategies.
Nowadays the nuclear industry, although able to expand and renew itself with new technologies, is forced to take into consideration the new nuclear power plants market which is essentially stalled, almost in any geographical areas, because of problems related to the high value of initial investments and the difficulty on finding adequate funds due to the long term breakeven point and, in some cases, to a strong public opposition. 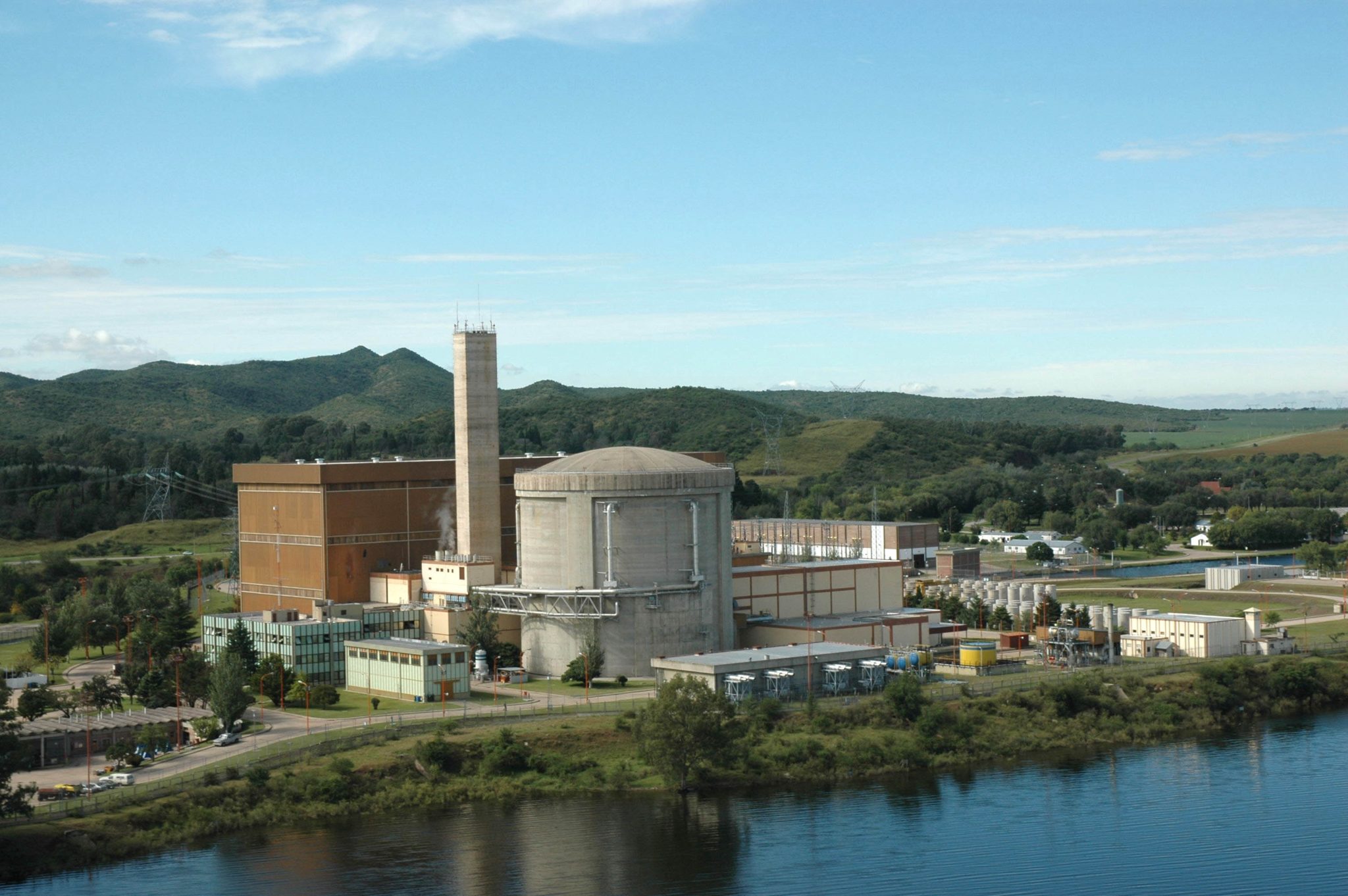 The Fukushima accident, which occurred on March 11th, 2011 following the Tōhoku earthquake and tsunami, has demanded greater attention to the construction of new plants and the development of new designs as well as to the management and maintenance of existing ones. There have been several efforts, from “stress tests” applied to existing plants to the development of innovative designs for new technologies, which have ensured a level of security aimed at limiting as much as possible the odds that similar accidents could happen again.
The economic crisis, on the other hand, has further affected the investments in the sector, drawing the attention to the profit generation time frames originating from the construction of new plants, besides the complexity of the development of new safety technologies and on the main costs associated with them.
What also influences the development of the nuclear market is the difficulty of identifying the sites suitable for the construction of new plants and, where there is a suitable territory from a technical and environmental standpoint, the obstacle of obtaining approval from the population and local institutions remains.
The simultaneous existence of these variables in the market has led investors to reevaluate the types of investment, redirecting them towards projects regarding the Operating life extension and the Repowering (PLEX & Repowering) of existing plants, certainly more reasonable in terms of costs and time. On the other hand, investments by operators of nuclear power plants in PLEX & Repowering programs are considered safer since the risk of escalation of investment costs is reduced and the construction work schedule better manageable. Repowering investments are profitable also because their operating costs (O&M) and especially fuel costs are significantly reduced compared to other sources of electricity generation.

To date, there are 435 operating nuclear facilities located in 31 different countries on the four largest continents, with an installed capacity of over 360 GW. Another 60 are currently under construction.
By analyzing the distribution of the operating nuclear plants for years of construction in the figure, one can immediately point out a higher density of plants aged between 22 and 40 years.
Each of these plants, close to the end of their “useful life” (on average between 35 and 40 years depending on the type of plant), is therefore a potential investment, free from the need to overcome the difficulties presented above.
In order to fulfill this new scenario, which is typical of the sector, Ansaldo Nucleare S.p.A. from some years has intensified the engagements to projects PLEX & Repowering of existing plants by acquiring, among others, contracts in this area for the Central Nuclear Embalse in Argentina by acquiring, among others, contracts in this area for the Nuclear Power plant in Embalse, Argentina. 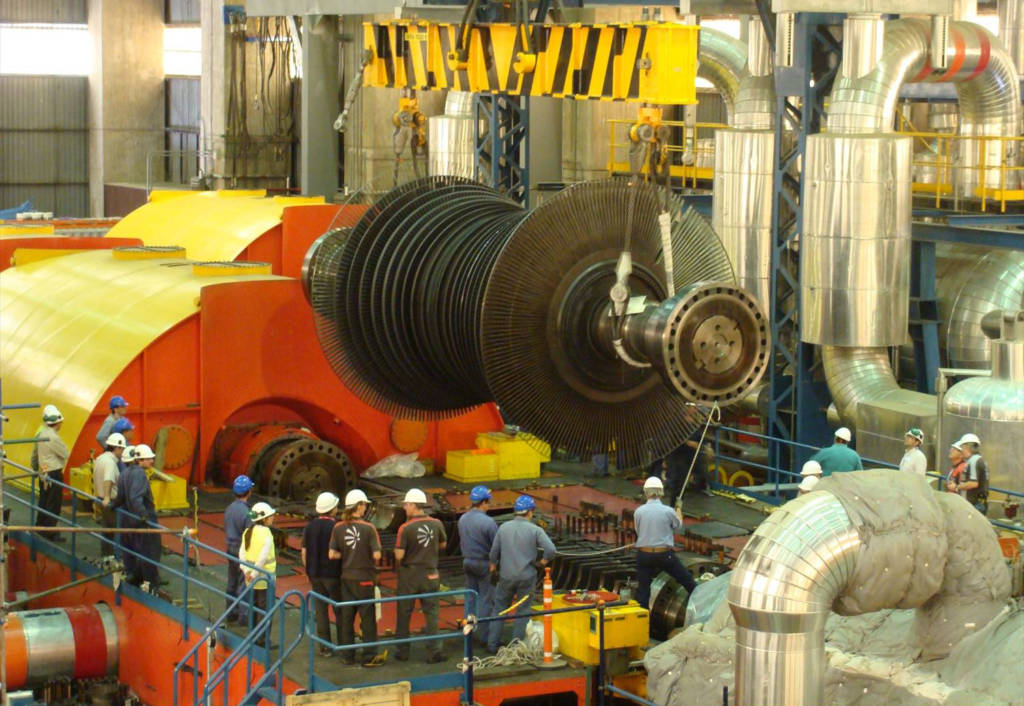 The Embalse Nuclear Power plant, located in the province of Cordoba and owned by Nucleoelectrica Argentina S.A. (NA.SA), was built between 1974 and 1983 and started its activity in 1984. Built by the Italian-Canadian consortium between Italimpianti and Canadian AECL with a CANDU technology reactor pressurized with heavy water, it provides a power of 600MW.
After over 30 years of activity, the nuclear power station is a few months away from being shut down; the Plex & Repowering project envisages a renovation of the plant with the triple purpose of raising its power to approximately 700MW, extending its “useful life” of another 25 years and upgrading all its safety systems.
In just 30 months of construction, the PLEX project aims to carry out different activities on the reactor building, on the turbine building and on the different auxiliary buildings that make up the BOP (Balance of Plant) nuclear power station. 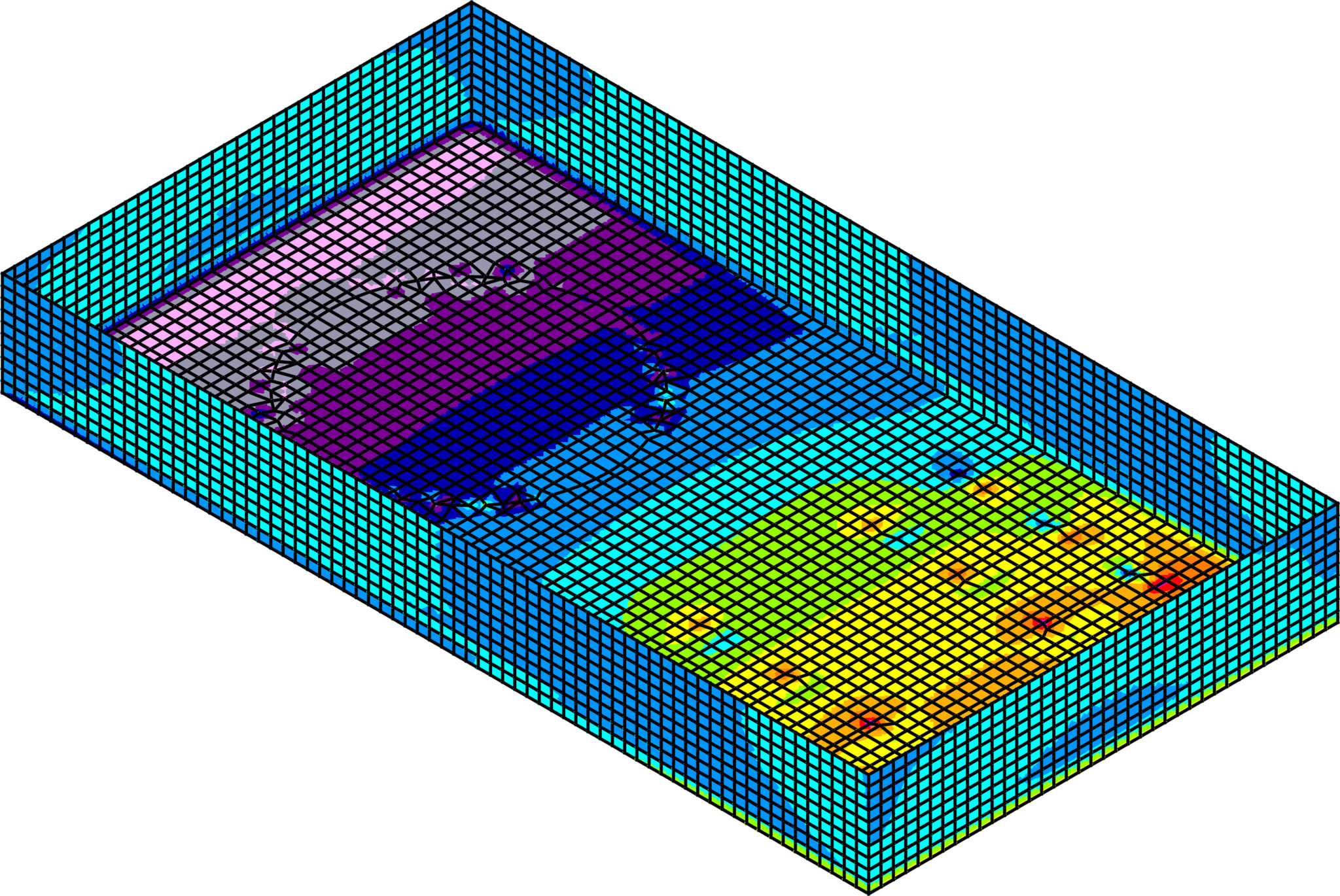 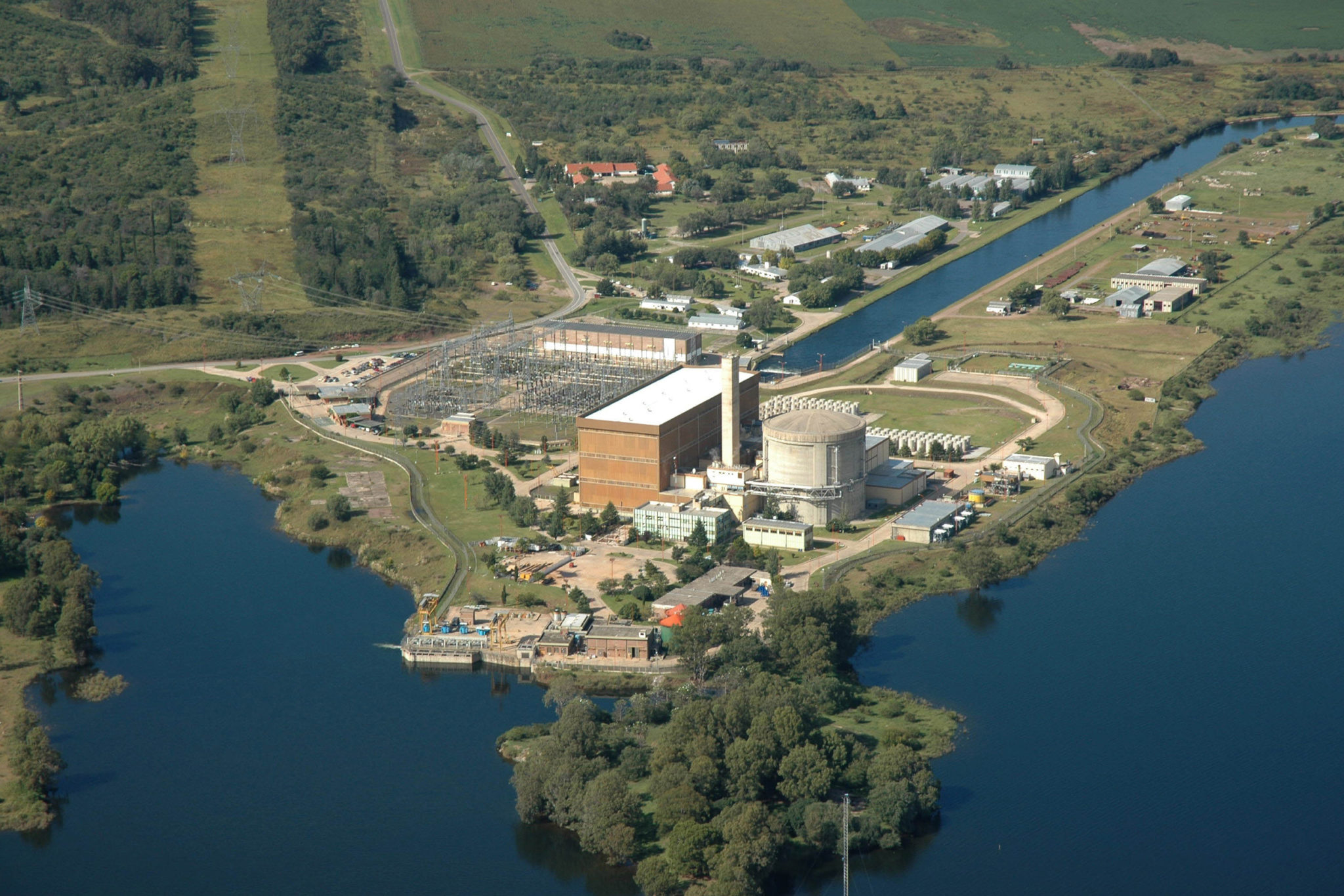 By analyzing the activity regarding the restoration of the plant’s emergency Stand-By Diesel Station alone, the civil works planning took about 12.000 hours of planning on a total of over 50,000 hours of engineering and it will take about 12 months of activity on site for the construction with a production cost of about 55 million Euros.
CRESCO has successfully worked alongside Ansaldo Nucleare developing over 3.000 hours of engineering through the use of structural modeling and integrated 3D modeling software, interfacing with all disciplines of electromechanical and process systems, which are typically strongly utilized for nuclear plants.
Due to the high complexity and the risks intrinsically linked to the sector, Ansaldo Nucleare guarantees that the experts participating in the design process are able to ensure high quality and reliability standards. In just a few years, project after project, Cresco has proved to be one of our best suppliers thus proving the good reputation of its brand name.