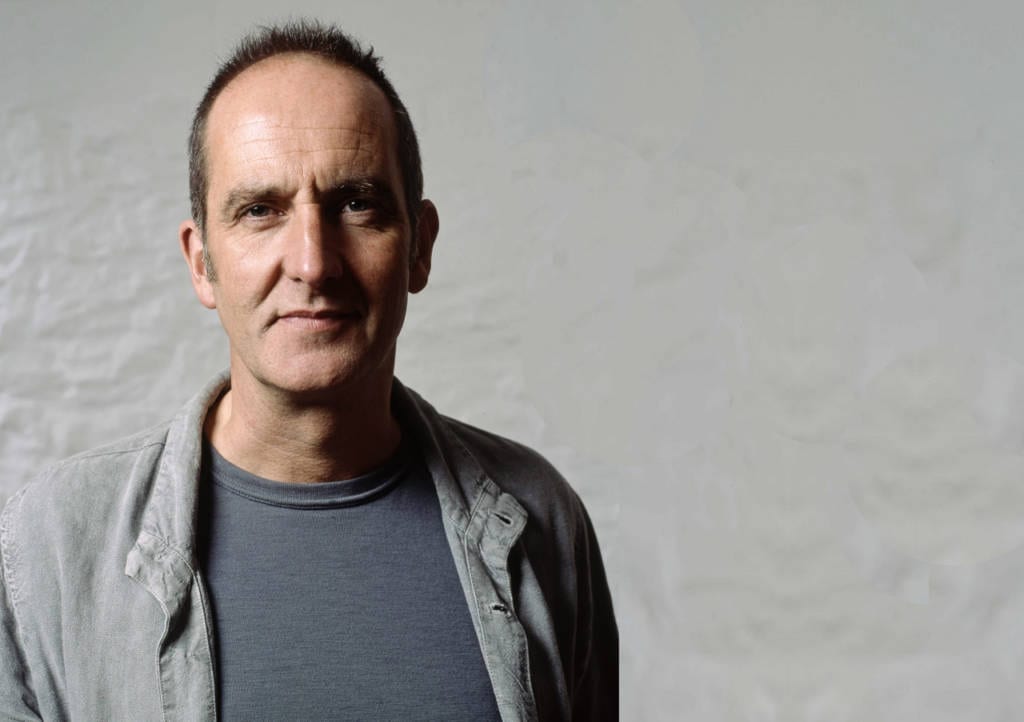 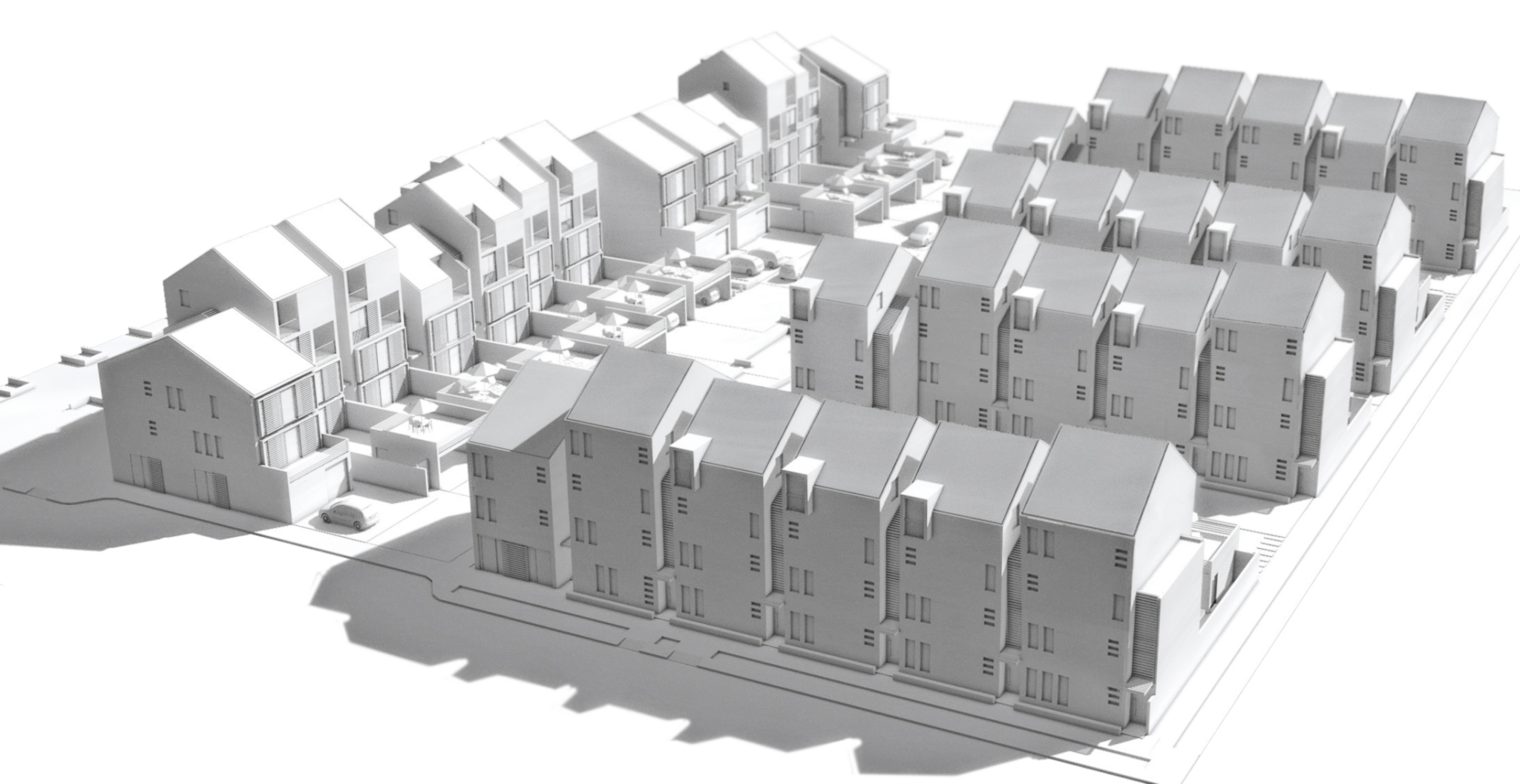 The winning design is hugely exciting and an example of the innovation and opportunities the Christchurch rebuild is generating.Christchurch Mayor Lianne Dalziel

It imports some of the more progressive international ideas in public realm design.Kevin McCloud Grand Designs

The winner is an excellent demonstration of how to build medium density housing and an example to be followed elsewhere.Minister Maurice Williamson

(ANSA) – ROME, Oct 23 – An Italian team of designers won the “BREATHE The New Urban Village” Competition for the reconstruction of a central area in Christchurch, the second largest city in New Zealand, which was hit by a earthquake of magnitude 7.1 on February 22nd, 2011.
An environmental disaster which brought the city to its knees, causing about 200 deaths and over 1500 injured. It was earthquakes that gave way for an opportunity to restart from scratch creating its urban layout, with examples of great enterprise and innovation that may be of inspiration for our Country. The consortium, made up of architects - Anselmi Attiani, Rome - and structural engineers - Cresco Group, Genoa - together with the Kiwi company Holloway Builders, won the competition held by the City Council in Christchurch for an important rebuild plan of the city that involves the design and construction of residential buildings and new communal spaces, in order to revitalize the city center, encouraging people to return home to areas destroyed by the earthquake. New buildings have a wooden structure and the greatest challenge was designing homes made of earthquake-resistant wood.

Among the strengths of the project it’s the design and implementation of a new foundation system (the Armadillo Foundation System), specially patented to make buildings safer. This system, which allows to re-level and stabilize buildings after earthquakes will enable people, even after disastrous events of considerable extent, to return to their homes in a few days. The jury, after having reviewed the four proposals selected for the final stage, awarded, as stated in the official announcement, "the elegance of the Italian design and technological innovations" developed by the consortium Anselmi Attiani Architects and Cresco Group - together with New Zealand firm Holloway Builders . (ANSA).

In true Italian style the development set a standard for the test of time with quake resistant technologies and relevelling foundations.TV1 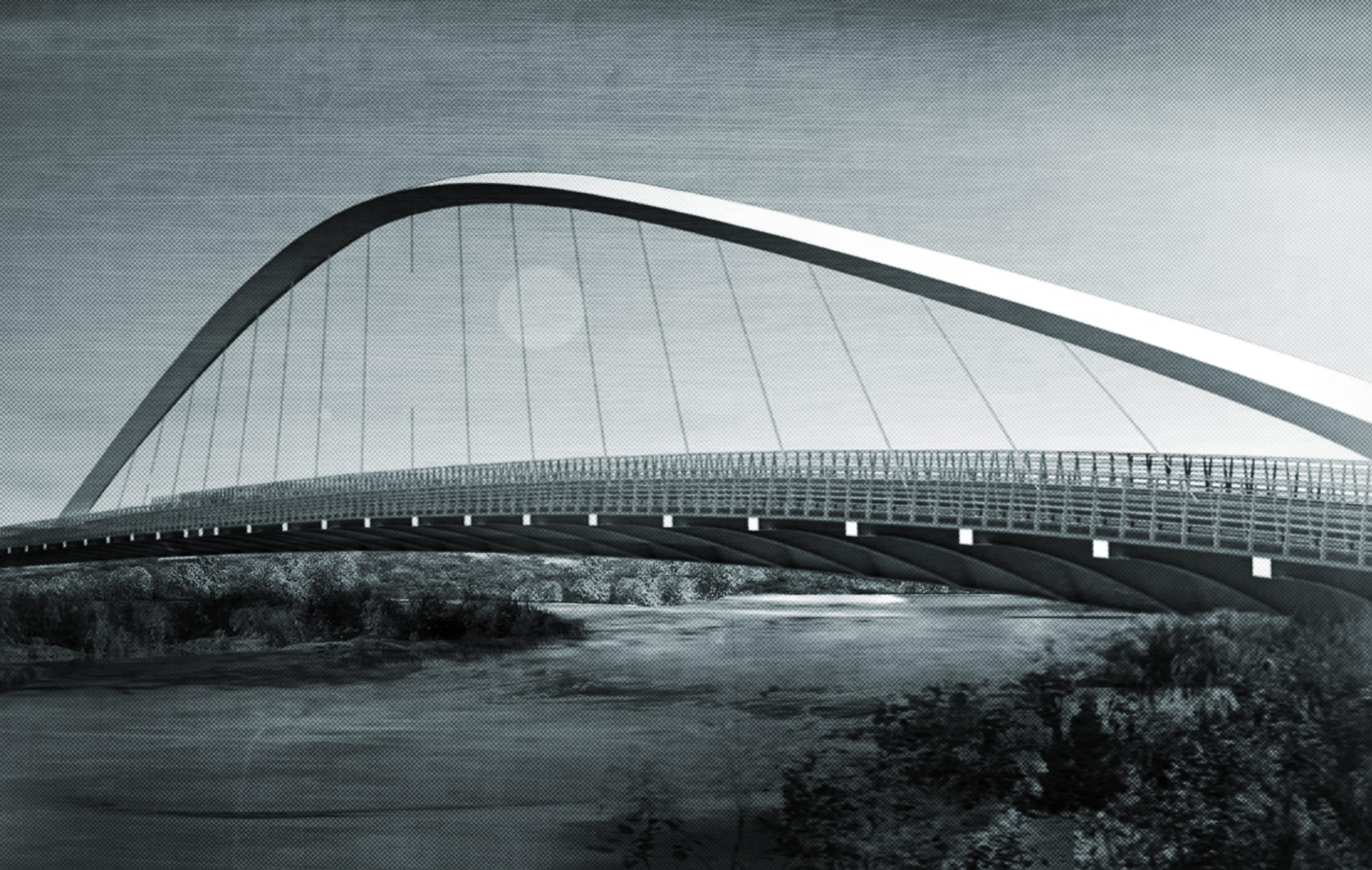