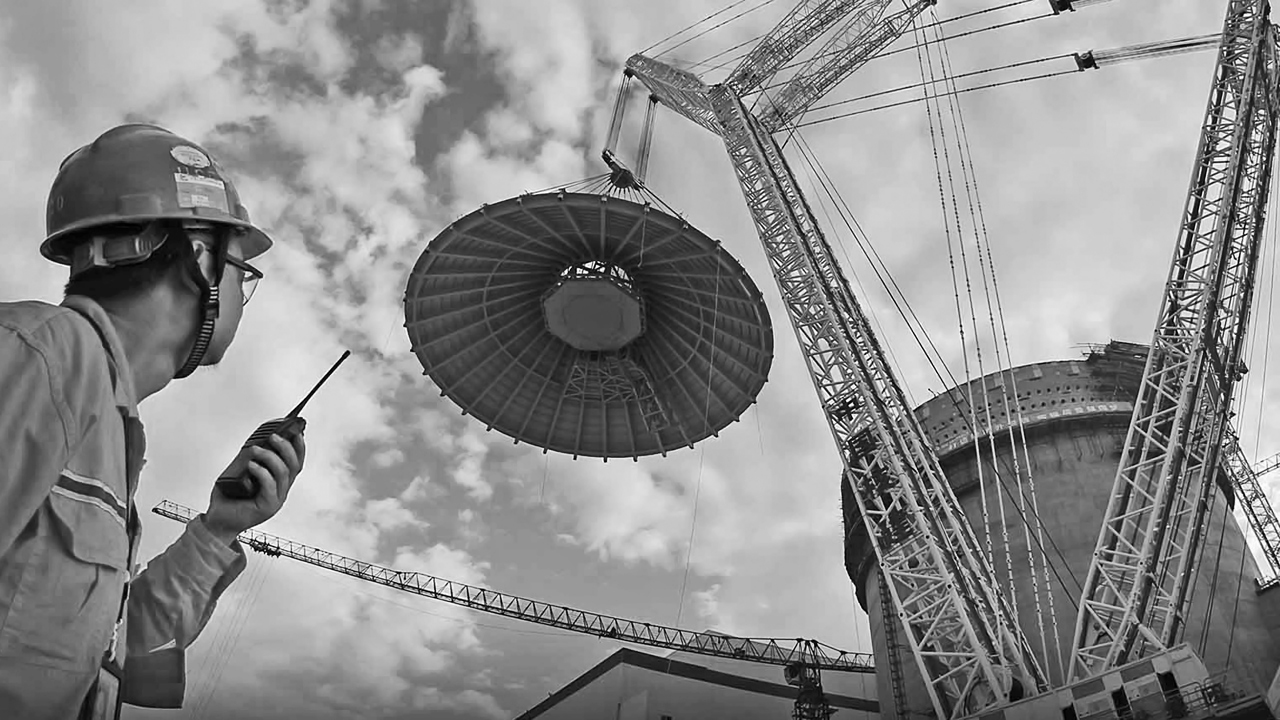 Engineers at frontiers of innovation

Only a selected number of consulting engieering firms have been involved in the design of structures for Nuclear Power Plants.
Our teams of structural engineers here at Cresco have designed the structures supporting the equipment within the containment vessel, the reinforced concrete conical roof and calculated the lifting of the steel roof. 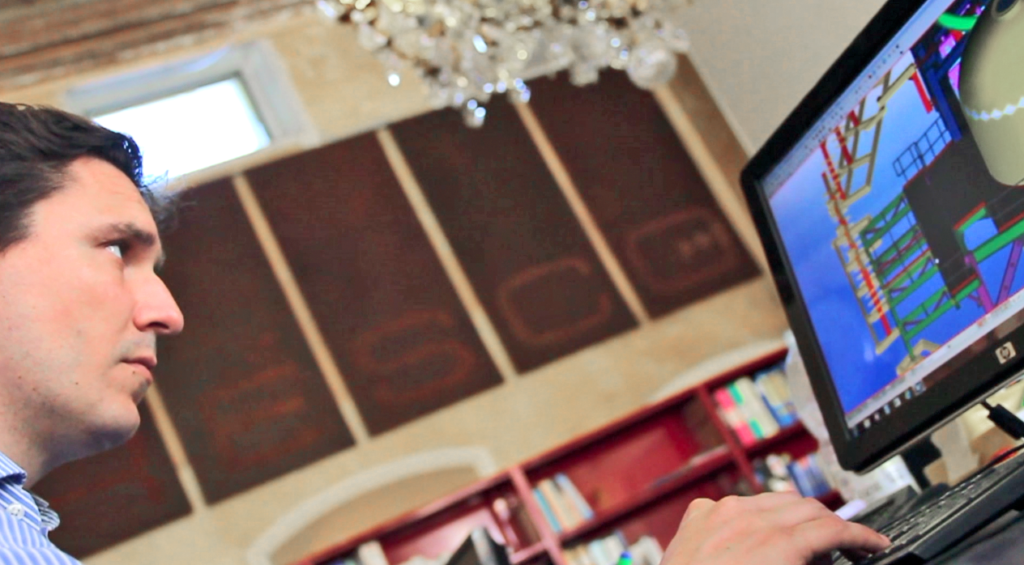 Quality, reliability and flexibility, I believe these are the three main qualities that have allowed CRESCO to give a real added valueEmanuele Verdesio

China seems directed to adopt, soon, a large number of AP1000 nuclear power plants. Do you think there will still be room for Italian companies in these kinds of projects?
China is a country that has grown significantly, not only through its production but also with knowledge, so they’re aiming to be self-sufficient on this front, as well. However, I believe the quality of Italian products, which is still superior to the Chinese, will have good opportunities in the future.

In recent years, your team worked on an AP1000 project, advanced third-generation nuclear power plant. Two plants are under construction, and they will be the first in the world. New technology has aroused some controversy regarding safety. What’s your opinion?

AP1000 plants incorporate passive safety, that means, in case of an accident, the cooling of the reactor doesn’t require the use of electricity because in its place is involved gravity, heat exchange and natural convection. It’s true that nobody can put a limit on safety, but I think that using natural laws a base to create safety, can be considered an excellent prevention.

Do you believe that in the same conditions an AP1000 plant wouldn’t have run into the problems faced in Fukushima site?

Passive technology avoids the difficulties of cooling the reactor after a blackout for the first 72 hours. After this first period a diesel engine is activated automatically. The cooling action carries on for a week without the direct intervention of men. In Fukushima the difficulty of cooling began immediately after the blackout so there is no doubt that the consequences would have been different.


The structural safety of the plant, in addiction to safety systems, plays a decisive role. The whole process involved must be up to the task. In the project area which has been your experience with CRESCO?

Quality, reliability and flexibility, I believe these are the three main qualities that have allowed CRESCO to give a real added value to the design of a “first of the kind” in a field as complex as nuclear power. 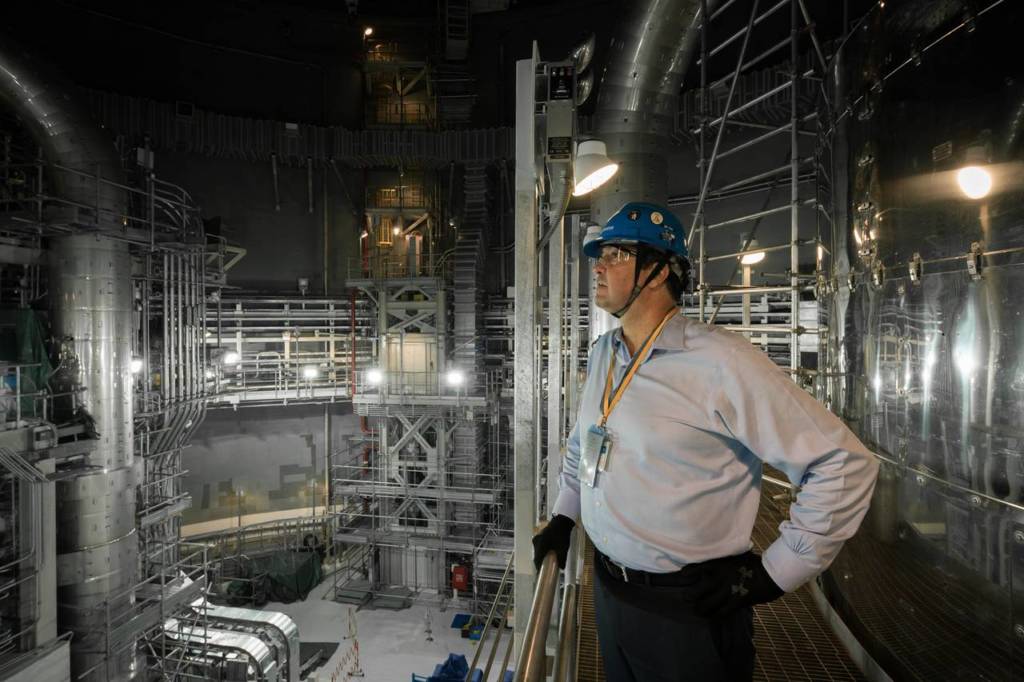 The closure of nuclear power in Italy may have implications also on the possibilities for Italian societies from being involved in foreign projects?
Undoubtedly, the collaboration with a company of a country that is preparing to reopen nuclear power represents a strong attraction for the foreign market. But I don’t see this as an obstacle for any future partnership, let’s just say that, without the closure of nuclear power, the road would have simply been a little more down swift.

After the experience with AP1000 plants, you are now facing a new project, even more futuristic. Could you talk about it?
It’s true that there’s never a limit to the challenges you may encounter, and your question makes me think back to when Steve Jobs, to convince John Sculley (CEO of Pepsi) to be part of Apple, said: “Do you want to continue selling sugar water for the rest of your life or you wanna come with me to change the world?”. And that’s how we passed from nuclear fission to nuclear fusion through ITER, an international project which aims, in fact, to provide a nuclear fusion reactor which can produce more energy than it consumes. Nuclear fusion is a process that exists naturally in the sun and stars and it’s called this because energy is precisely produced through the fusion of atoms. ITER is a deuterium-tritium reactor in which the plasma confinement is obtained in a magnetic field inside a machine, called Tokamak. The plant is being built in Cadarache, Southern France, by a consortium of European Union, Russia, China, Japan, USA, India and South Korea.

Will the energy future of the world find answers in Cadarache? What are the feelings of employees?
ITER is an experimental reactor, unique in its kind, whose purpose in obtaining a stable fusion reaction that will allow the growth of current knowledge about plasma physics. Moreover, some necessary technological solutions will be tested for the first real fusion power station (DEMO), scheduled after the realization of ITER. So, as you surely have guessed, the road to reach the ultimate goal of producing energy and to put it in the electric network is still far, but I think for any endeavor that may appear impossible to many people, to begin is the most difficult step regardless of how long the path (in Latin ITER) will be. 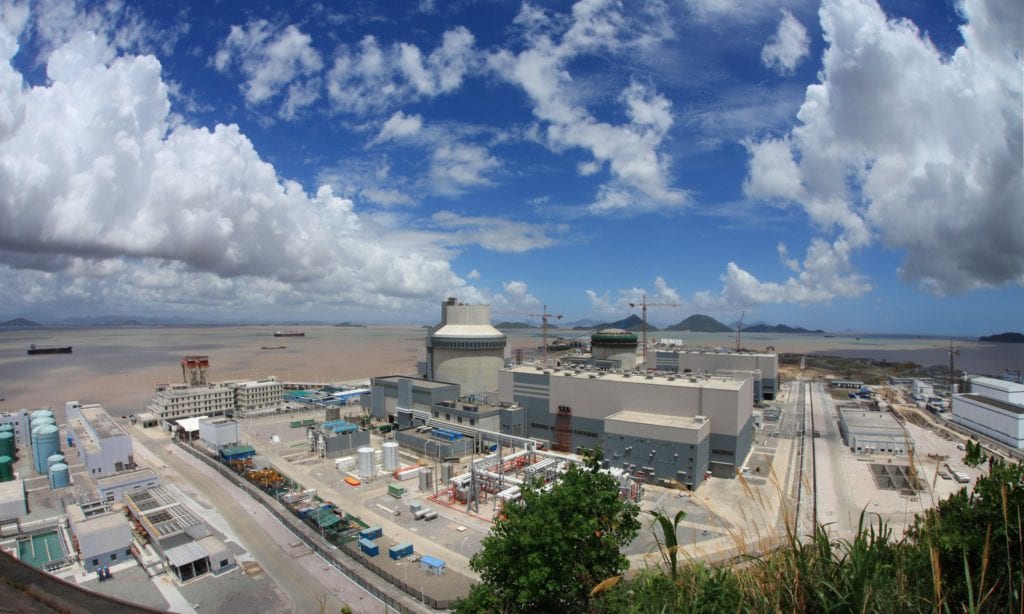 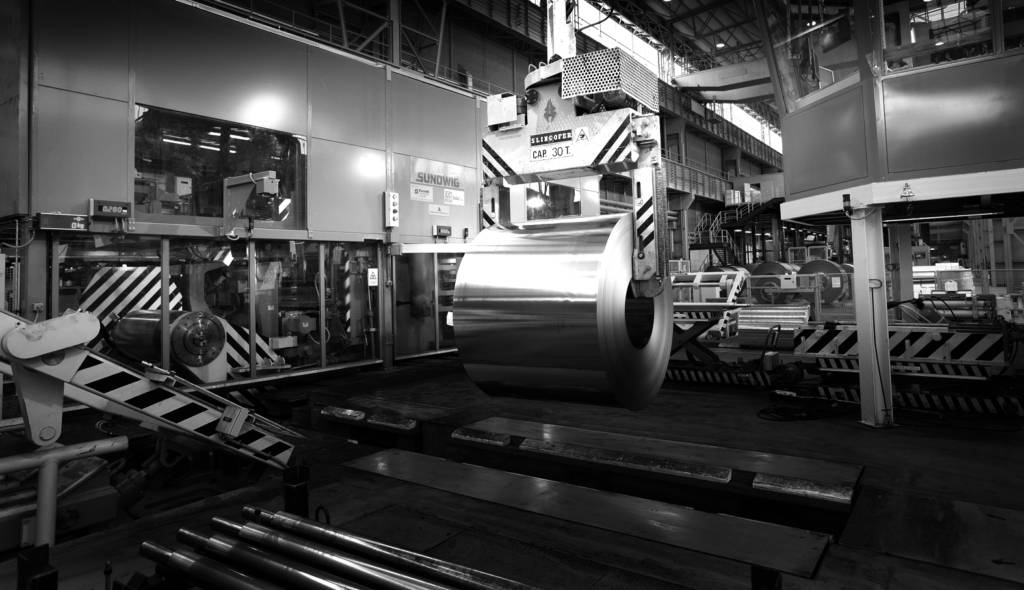